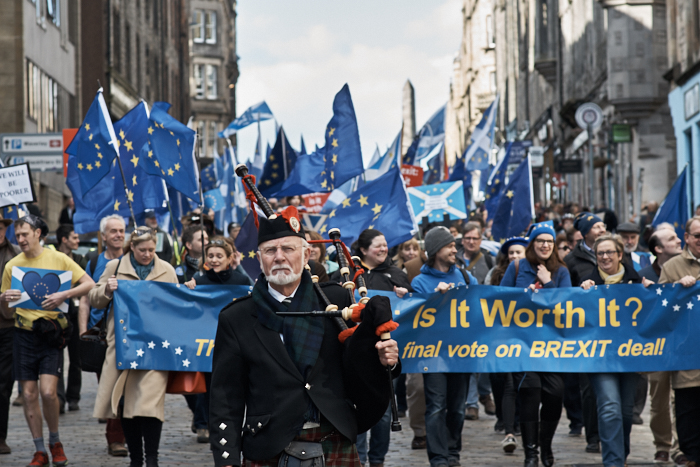 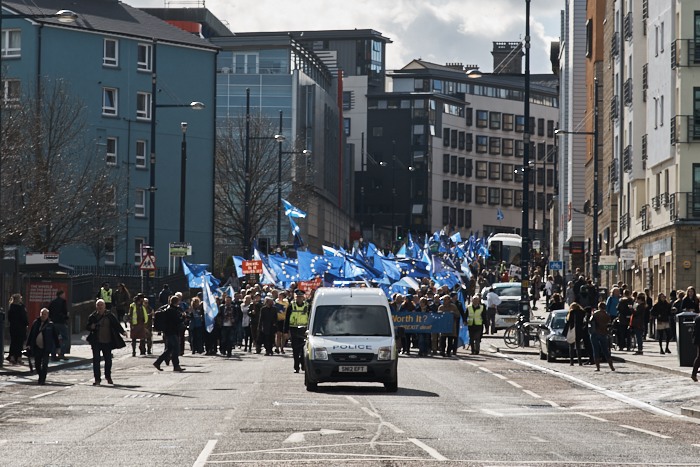 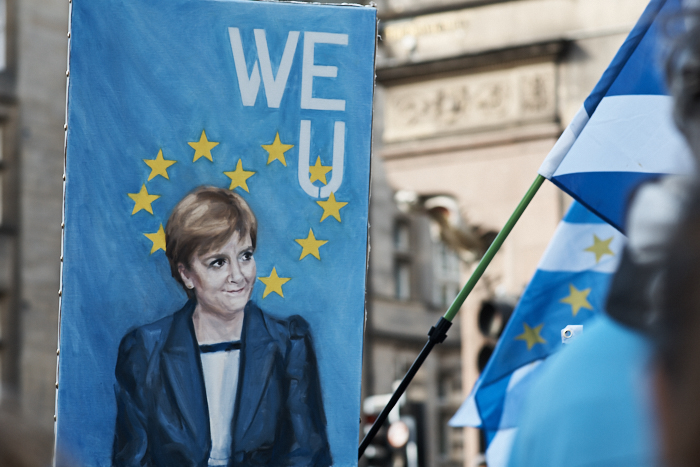 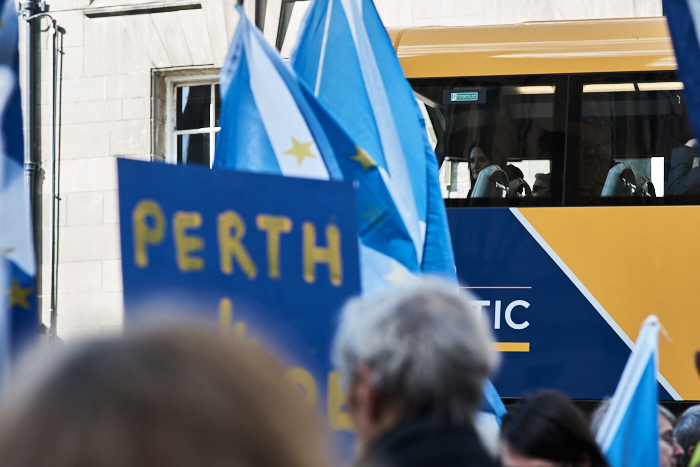 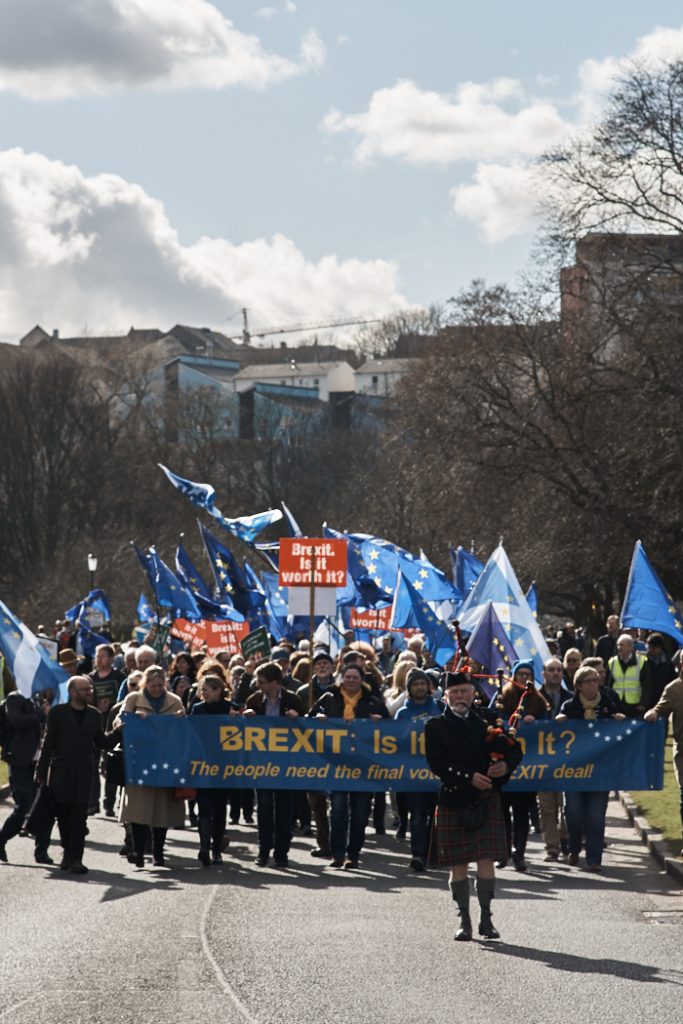 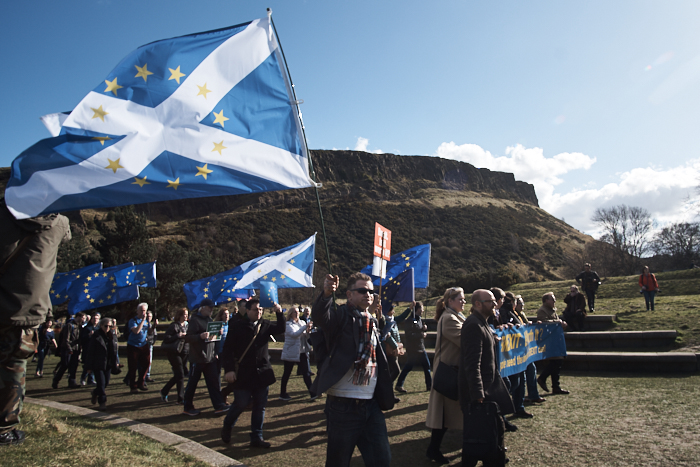 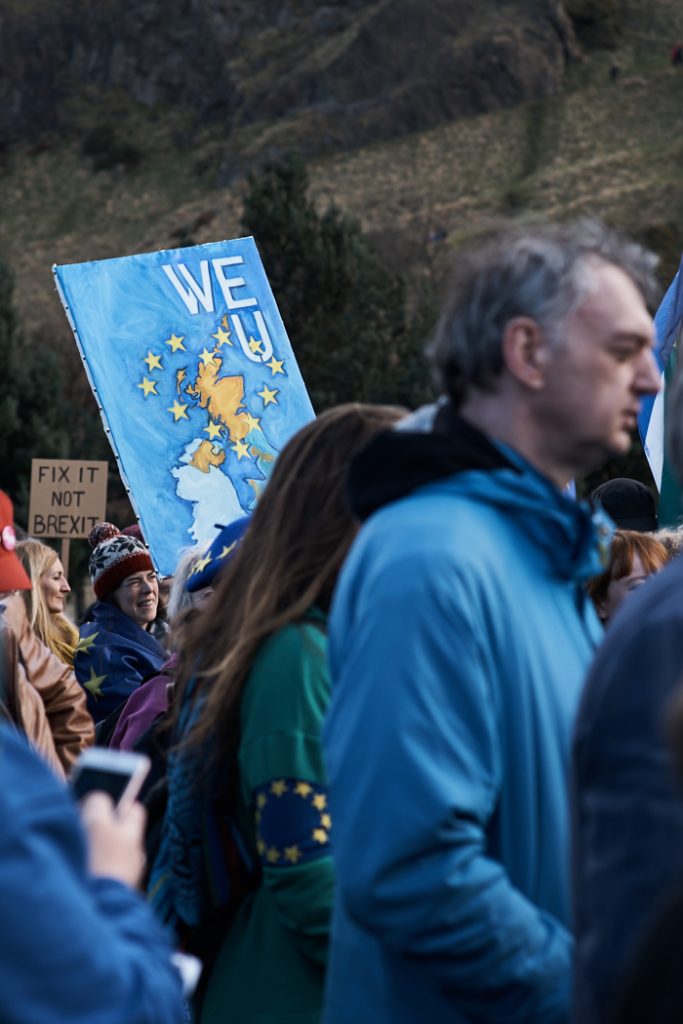 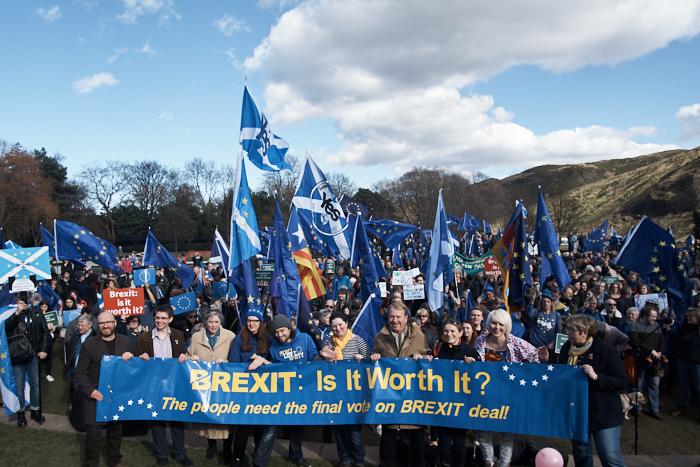 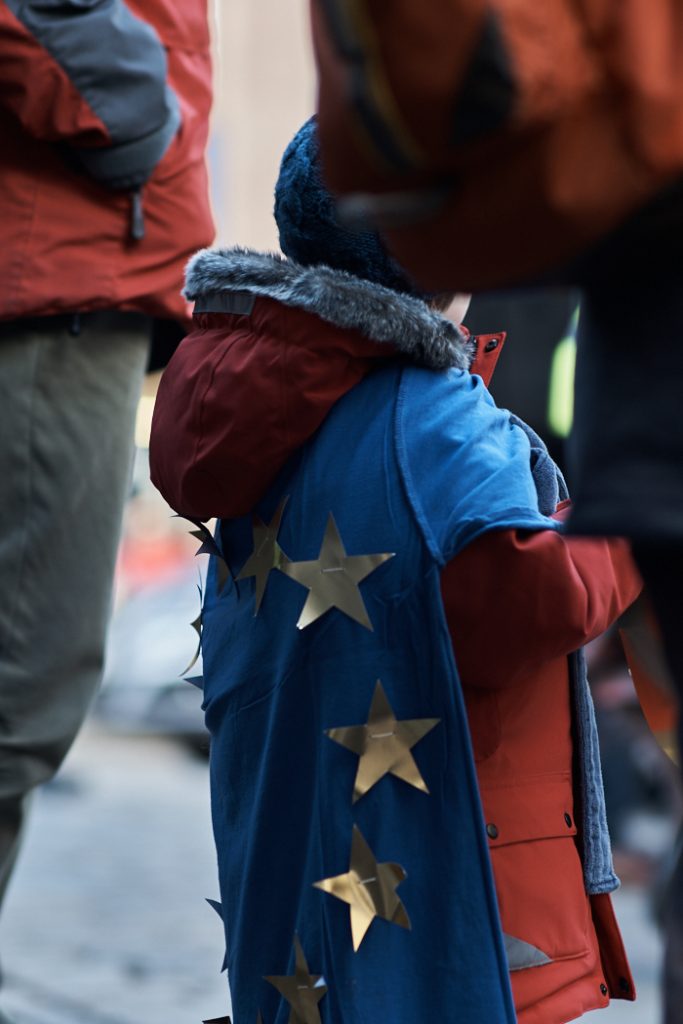 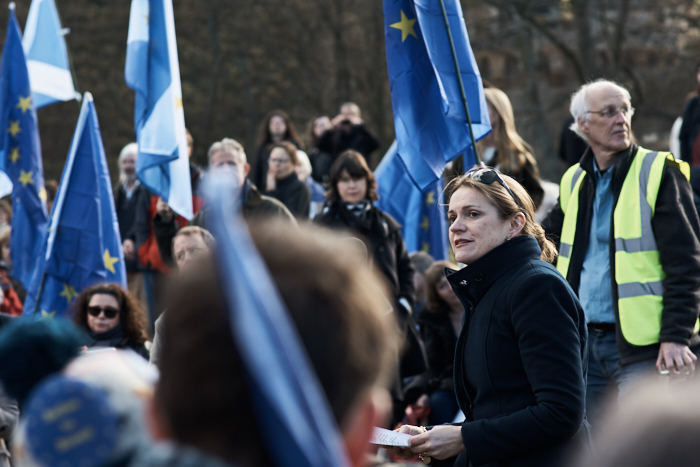 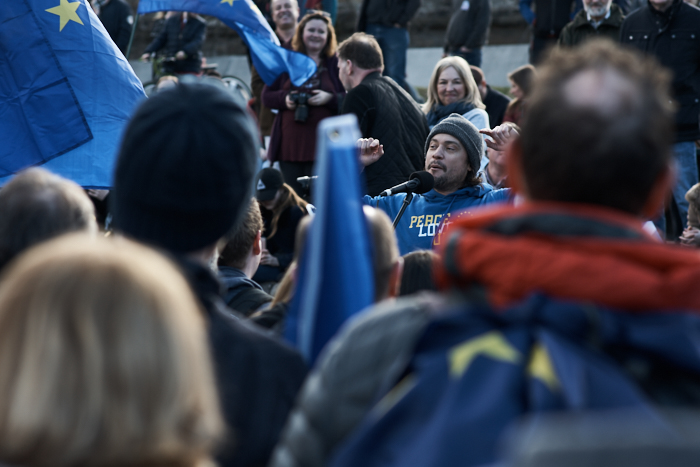 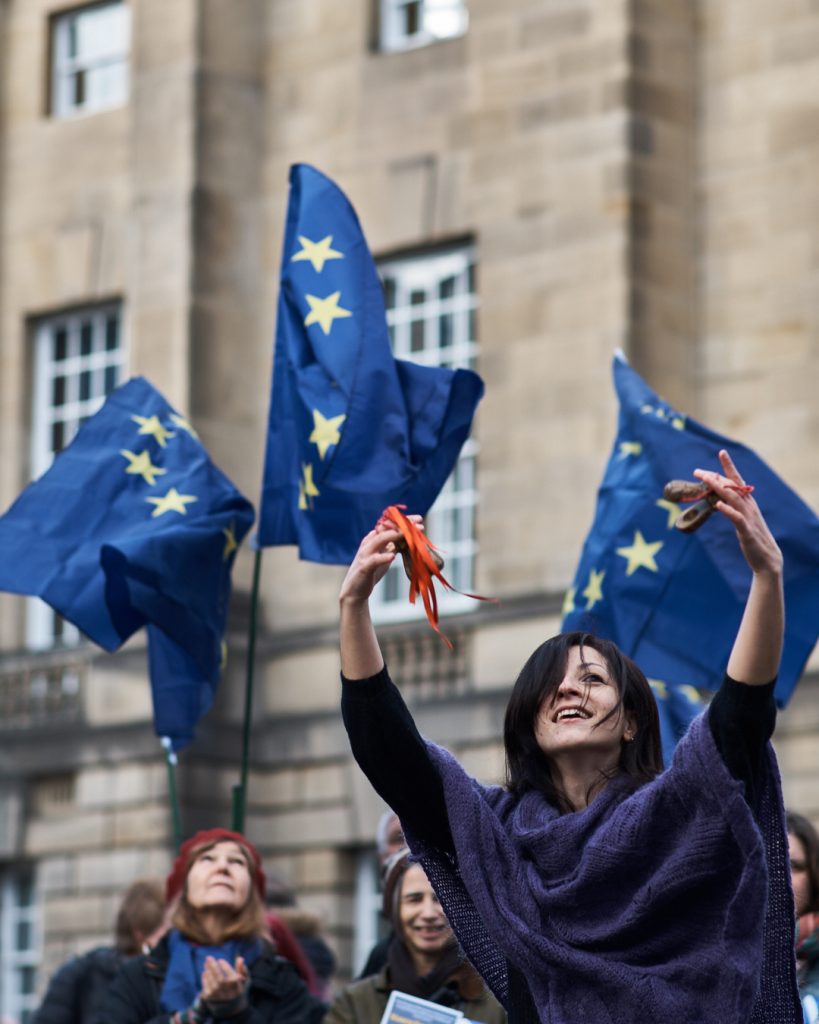 Around 50 people assembled on to Royal Mile in Edinburgh on 17 February 2018 to show support for the the European Union. 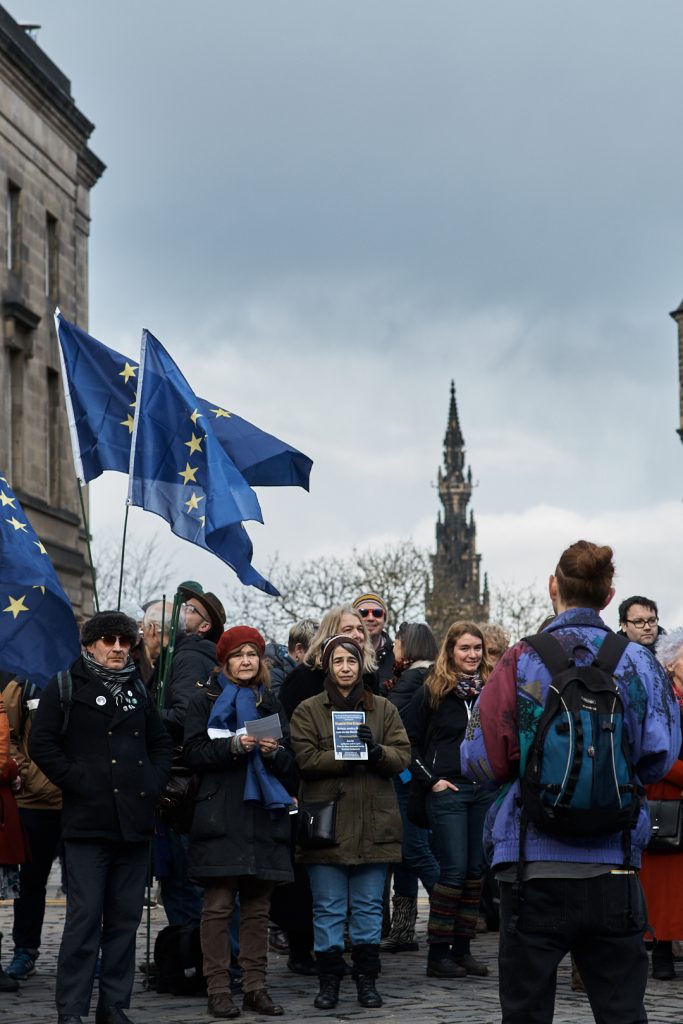 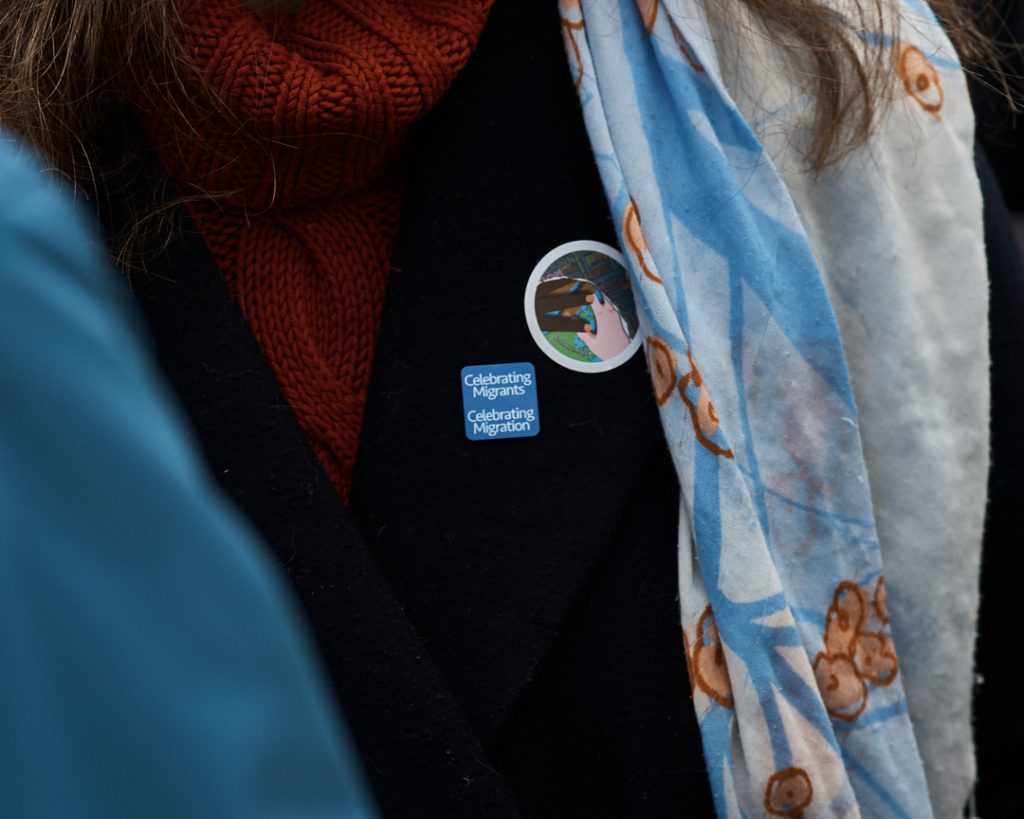 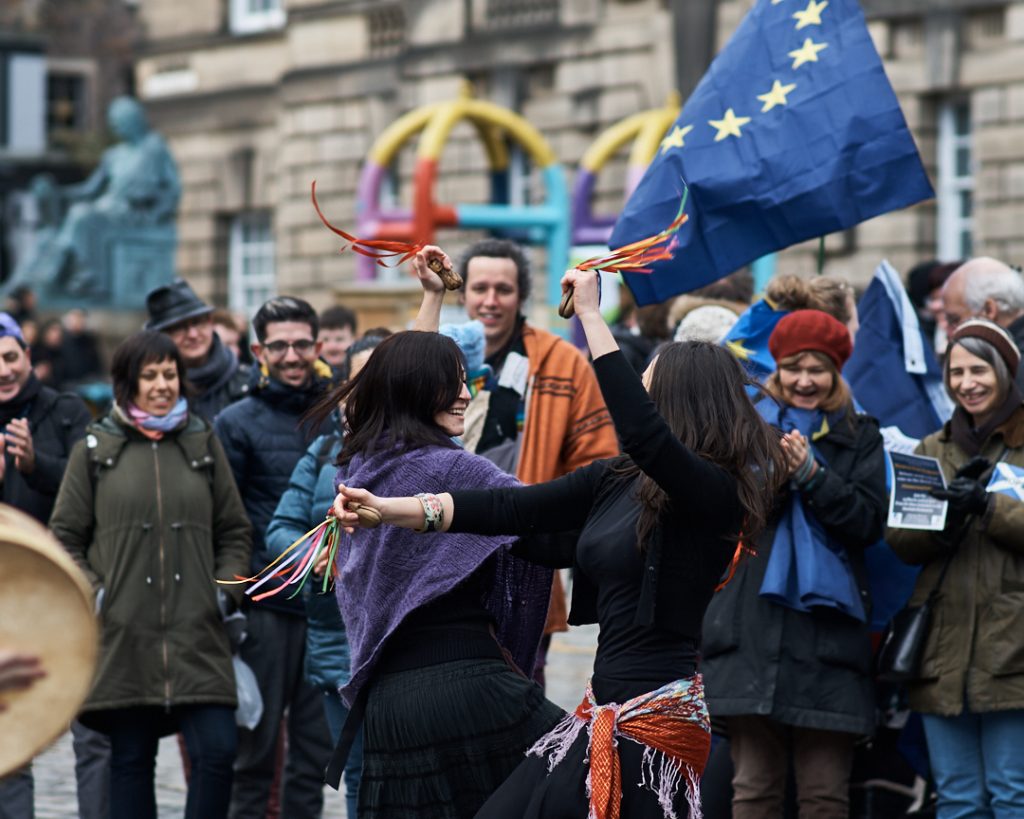 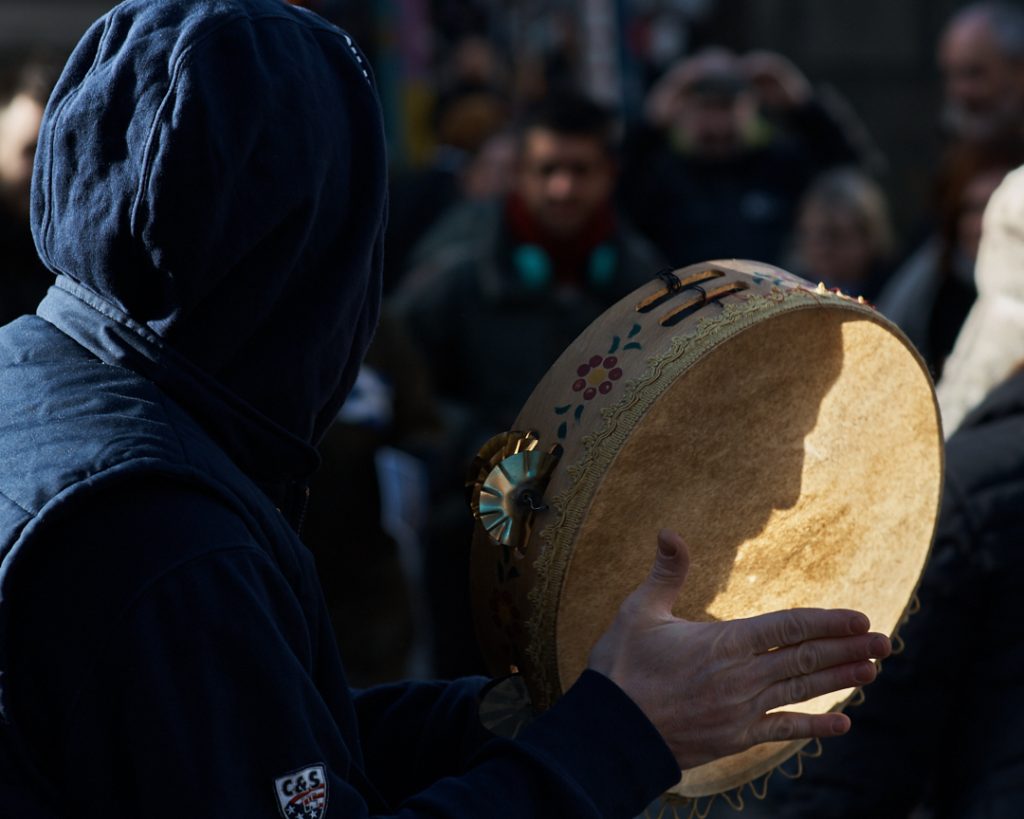 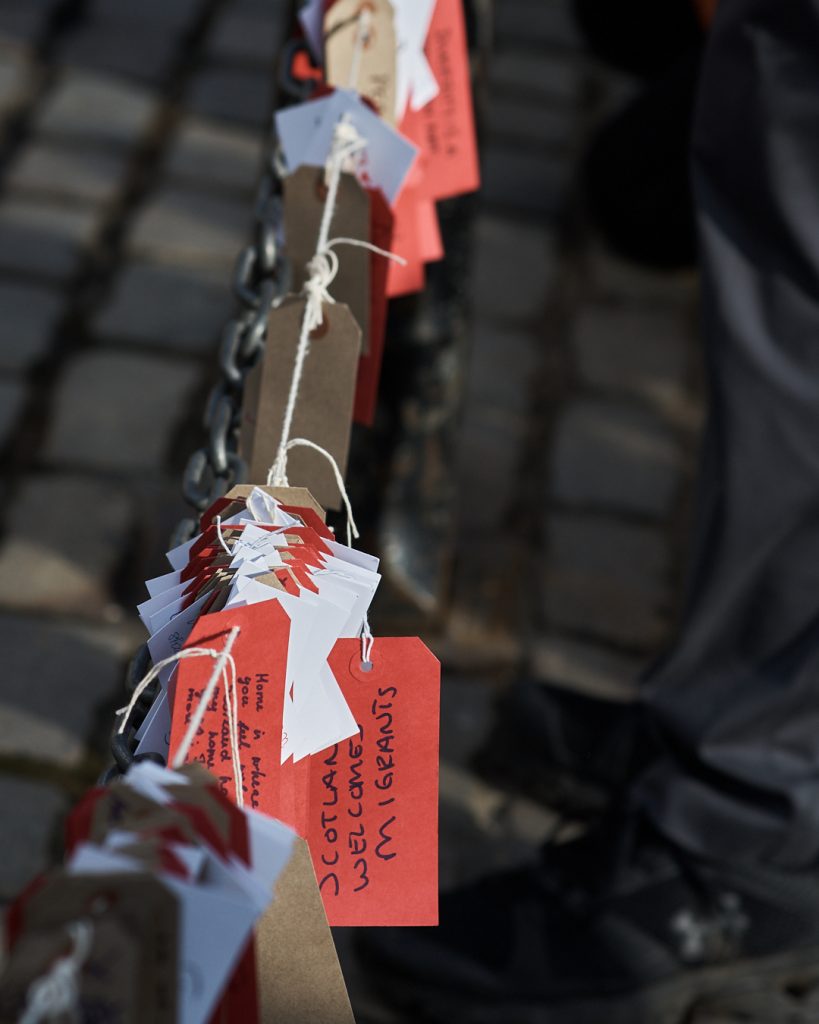 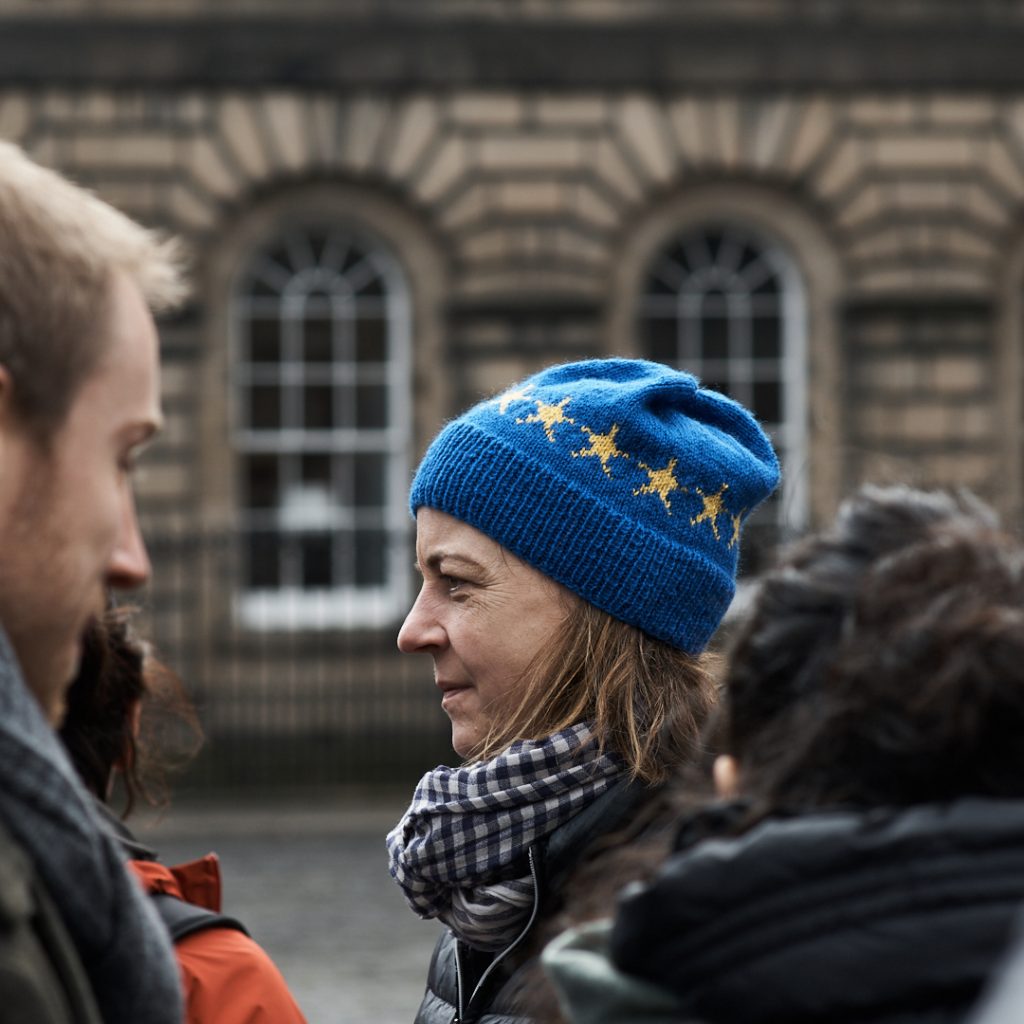